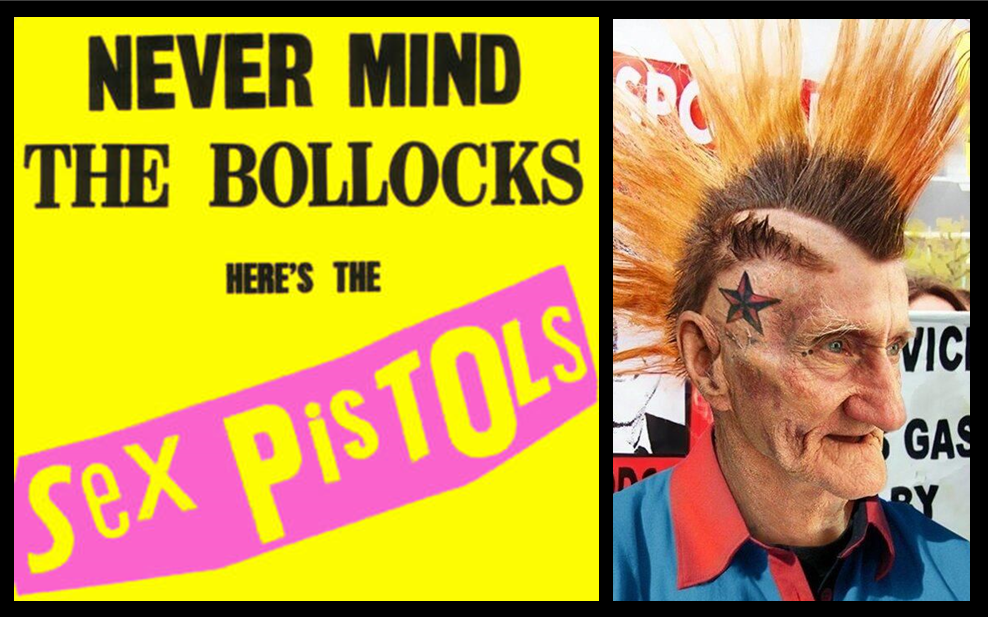 If you were aged 25 when The Sex Pistols first crashed onto the music scene in 1975, you’ll be 65 years old next year. This isn’t so much a lesson in demography but one of attitude. I can’t imagine this generation of ageing Australians wanting anything to do with the style of retirement living or aged care we’ve dished up in the past.

The endless statistics now being churned out on our ageing population are becoming a blur. The ABS will tell you that the proportion of us Aussies aged 65 and over in the 1970s was just 8%. Within a decade or so, that will rise to one in four of us. And the Productivity Commission’s report of late 2013 will tell you that “the population of people aged 75 or more years is expected to rise by 4 million from 2012 to 2060, increasing from about 6.4 to 14.4 per cent of the population…”

We get it. There will be lots and lots more old people, supported by fewer people of working (and tax paying) age.

Where they’re all going to live has large parts of the property industry belatedly starting to focus on the response.  Again according to the Productivity Commission: “Total private and public investment requirements over this 50 year period are estimated to be more than 5 times the cumulative investment made over the last half century, which reveals the importance of an efficient investment environment.”

So, lots and lots more investment is needed, a lot of which translates into built form. In other words, lots more housing for oldies.

This usually translates into two types of market response – retirement living, and aged care. Some organisations provide for both but many (surprisingly to me) opt for either one or the other.

The retirement living side is defined by housing designed for seniors who remain active, mobile and capable (mainly) of looking after themselves in independent living. Here there are some very big numbers. According to research presented by villages.com.au at a recent PCA event, in the short space of time from 2015 to 2018, there will be a requirement of $7.3 billion new capital required to meet demand from this market.

That’s billion with a ‘b’ people, and in the space of just three or four years. And that’s presuming the current take up rate of 5% of people who are eligible for retirement living options and who actually take up the option, remains the same.  If the rate at which Australians eligible for retirement living actually making use of it rises to 8% (a more globally typical level), that $7.3 billion gets exponentially bigger. Some research presented by Stockland at the same event pointed to a $35 billion capital requirement at current take up rates by 2040. As I said, very big numbers.

The residential aged care market - really a better term for what used to be called ‘nursing homes’ – is just as daunting in terms of forecast demand. According to Bentleys Accountants, we will need 9,000 new residential aged care beds per annum for the next ten years. This translates into around $20 billion of new construction, just to keep pace with demand, in the next decade. This is in addition to what’s needed in retirement living.

So there are the numbers, or some of them at least, which demonstrate how big this wave of demand is about to get.

But what I don’t hear much about – although some savvy operators are onto this – is the question not of numbers but of attitude.

You just can’t presume tomorrow’s 70 year olds will resemble anything like your grandparents may have been at 70. For one thing, they’ll be fitter and more active. The Sex Pistols Generation – if they haven’t died already from drug abuse in their early years – will have access to the most sophisticated health care ever, and the means to pay for it.

The idea of leaving the family home for some low-grade retirement living unit that once happily housed prior generations of retirees just won’t appeal. Their demands and standards will be completely different.

To attract this market, switched-on retirement living developers are creating product which is more closely aligned to the tropical resorts our generation of punks have probably been frequenting in recent years.

They may have been singing ‘no future’ in their youth but it turns out most had a pretty good future, and accumulated housing assets and opportunities for travel as they went. Unlike today’s ‘generation rent’ who may retire still with large mortgages and low savings, our punk generation are more likely to own high quality homes outright, matched with healthy savings balances.

Just because they’re getting old, they’re not going to tolerate being treated as if they’re somehow deficient. They have enjoyed high standards of living and they aren’t about to compromise. Indeed, I’m told that one of the biggest hurdles faced by today’s retirement living providers, even when the quality of product is better than a Balinese resort – is the stigma associated with the term ‘retirement living.’ Maybe ‘rock n roll living’ might have more success?

A similar revolution in product is happening at the aged care end. Pokey rooms, dim corridors, grey vinyl flooring and the depressing smell of hospital antiseptic will have the older punks doing 180’s in their wheel chairs and disappearing.  Oldies in need of higher levels of care will still want that delivered in a higher standard environment than previous generations, or no deal. More natural light, better quality facilities, personal services and overall amenity will be in demand and those with the means will be prepared to pay for it.

And if our geriatric punks are suffering from dementia or other forms of debilitation, it will be their families who insist on higher standards on their behalf.

There will be plenty who don’t have the means to pay of course, and this is where government will inevitably find itself forking out truckloads of taxpayer cash in the future. What if even the people without the means and without the savings have higher expectations in the future? No wonder Joe Hockey’s worried.

At the root of this change is a massive change of attitude. Previous generations of elderly went through life with little in the way of assets and just ‘made do.’ They endured parsimony (even self-imposed) and were grateful for the basics. First the baby boomers, then the punk generation, enjoyed much higher standards of living and personal wealth. Not only that, their cultural experience was one which challenged social norms. Prior generations were more respectful, more compliant, and less demanding. Boomers and punks are more demanding, expect and want more, are less tolerant of conforming to social norms and more likely to demand personalised approaches to care rather than institutional ones.

We may all be getting older at a faster rate, but we’re also going to be handful once we do. Myself included.

God save the Queen. 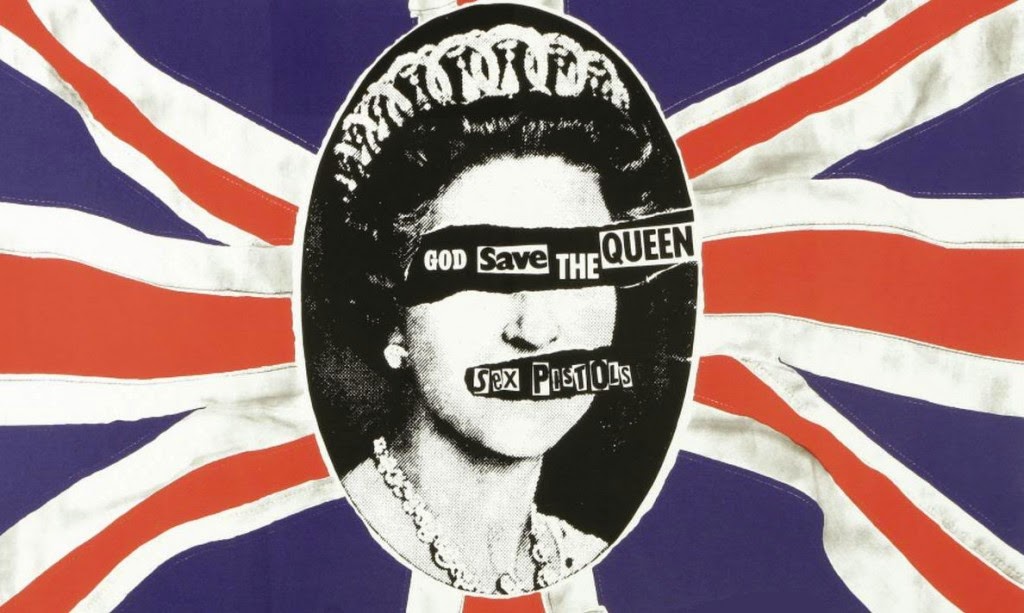